A healthy lifestyle and youthful appearance are the dreams of everyone but some actually live this dream. Yazemeenah Rossi is a living example of such people. Her first grey hair appeared when she was 11 but it never dropped her confidence about becoming a model. She has described how she feels about aging, beauty, and self-love and all those thoughts are agreeable. 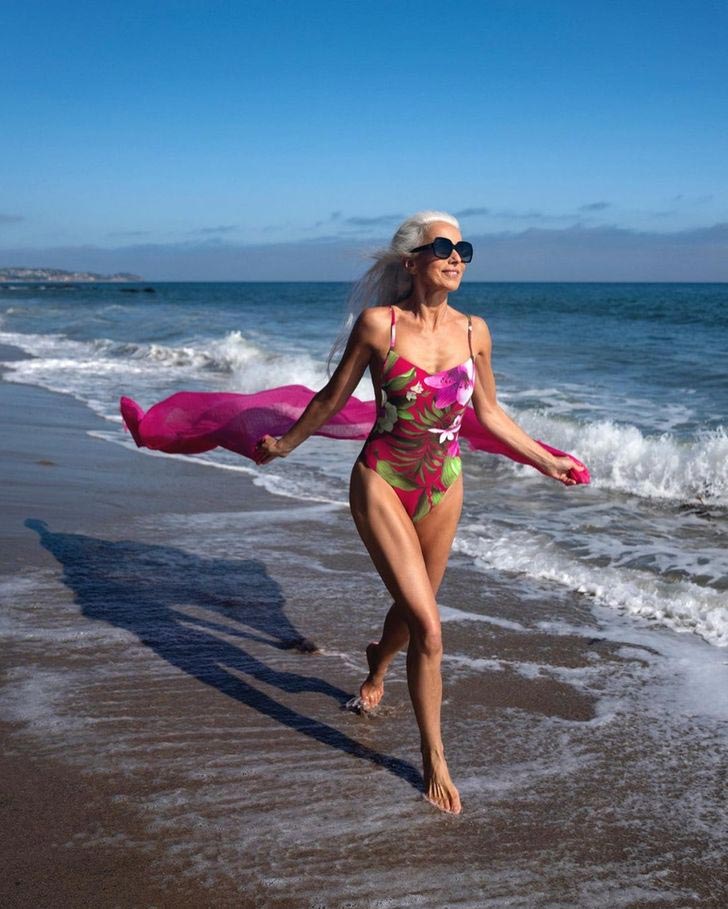 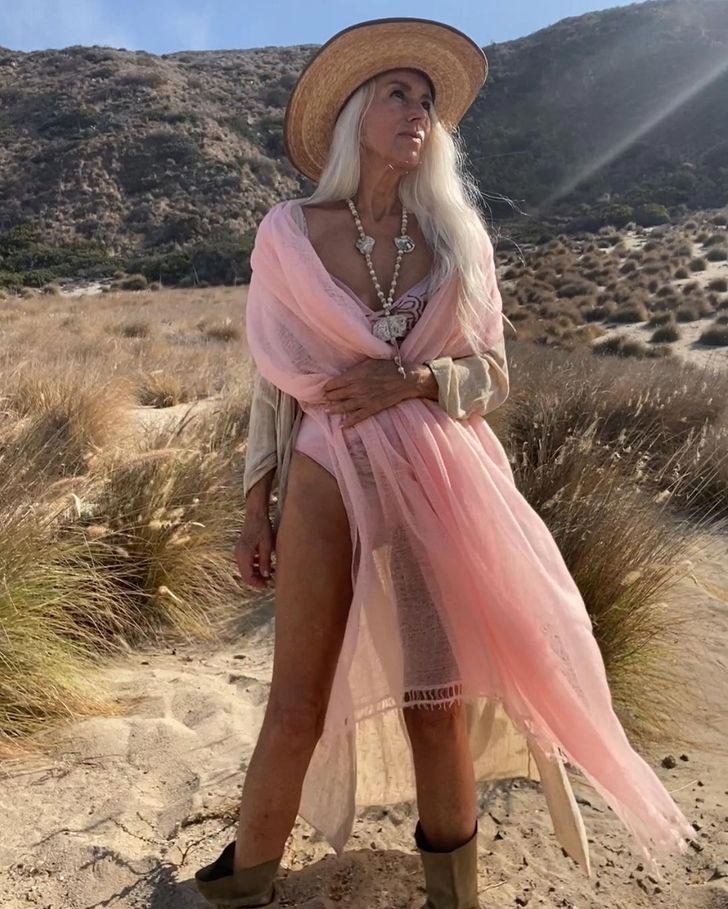 Her modeling career kicked off as an accident but also became a driving force for her to pursue this career. Her first work in modeling was as a replacement and now she has beautiful experiences of working with one of the biggest names in the fashion industry including YSL, Jil Sandler, and Thierry Mugler. She is a mother of two and was enjoying her life with her children before getting into modeling career. 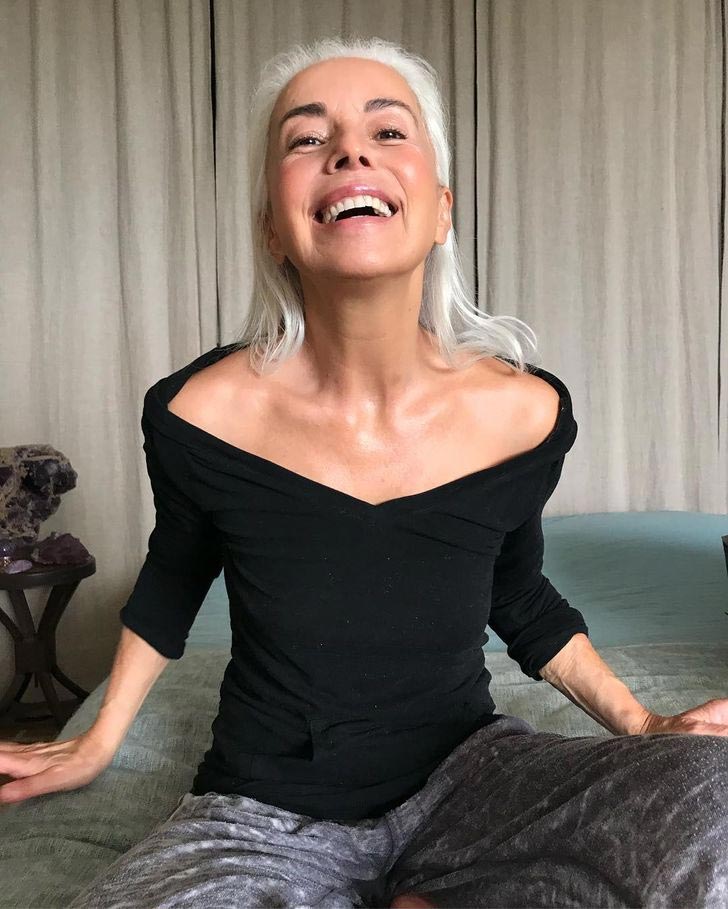 Yazemeenah had always felt comfortable with her grey hair even though she got it first at 11 years old. She even adored her first grey hair considering it magical. She got a lot of criticism and negative comments about her grey hair but it never made her feel down. She always remained positive about it. 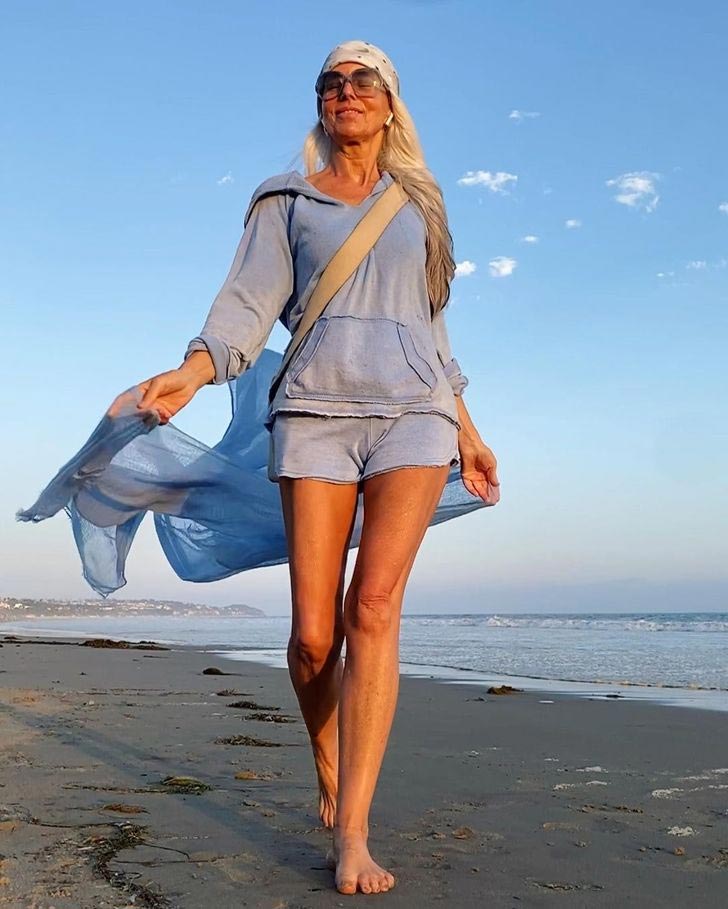 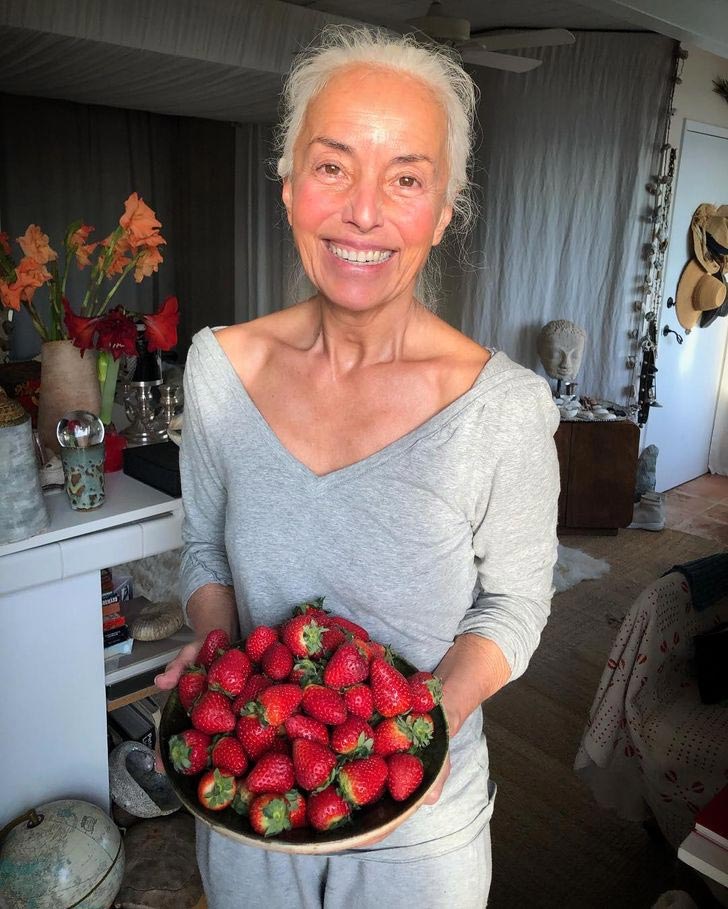 “On the contrary, I was quite proud to stand on what was right for me despite the critics and this has always been like this all my life, a great asset in fact when I started modeling. Not only by being one of the first models with silver hair but also by standing for what I wanted to do or not, money has never been the thing that would make me do things that felt wrong for me to do.” 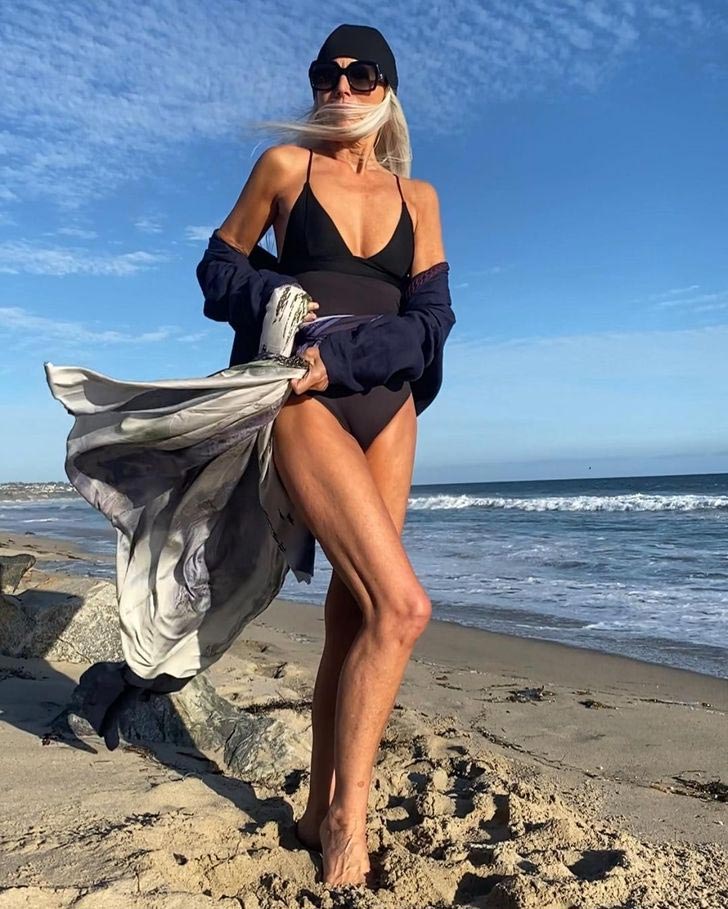 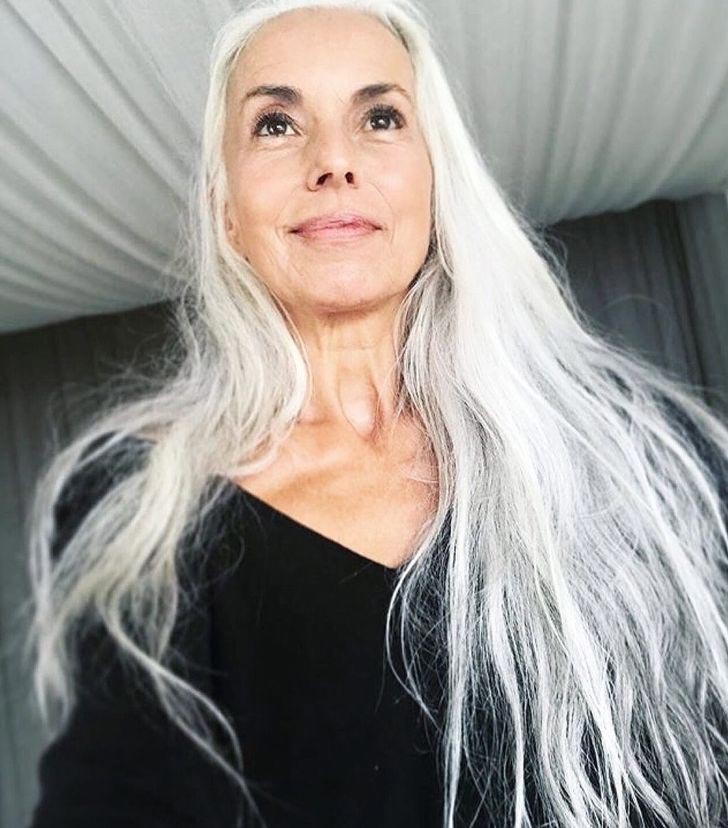 Her thoughts about self-acceptance are concerned with staying in connection with common sense and exploring and realizing the miracles that happen in our lives and the people around us in our human bodies. Yazemeenah always felt a deeper connection with nature and its laws. 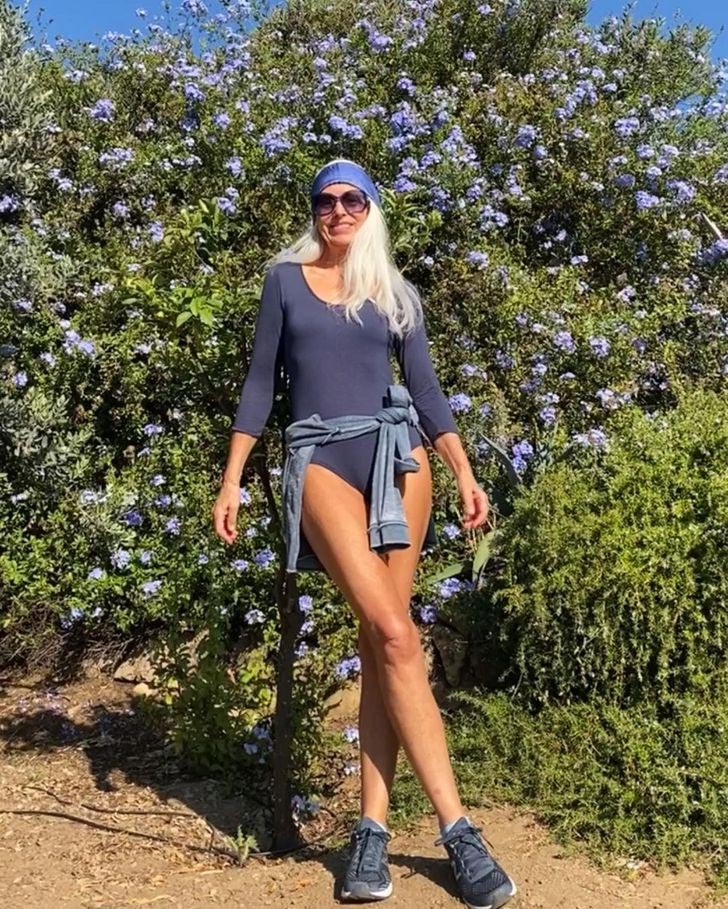 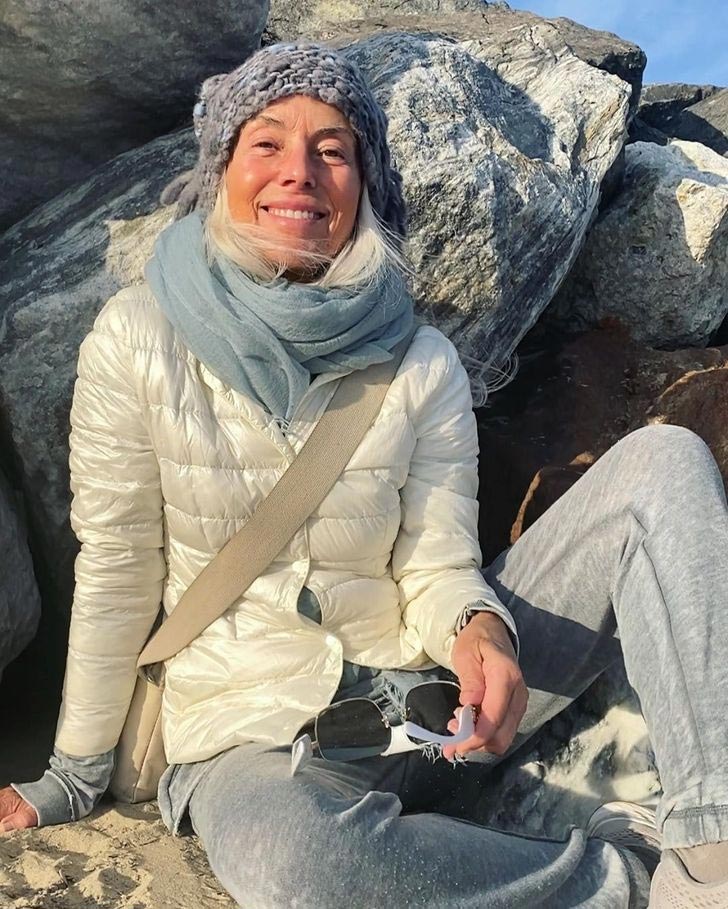 Talking about her beauty secrets, Yazemeenah shared her healthy routine. She said that she is very careful about her diet and the things she uses on her body and also her surroundings. She said that she uses organic products for her skin and food. She maintains a healthy and positive habit like getting good sleep. 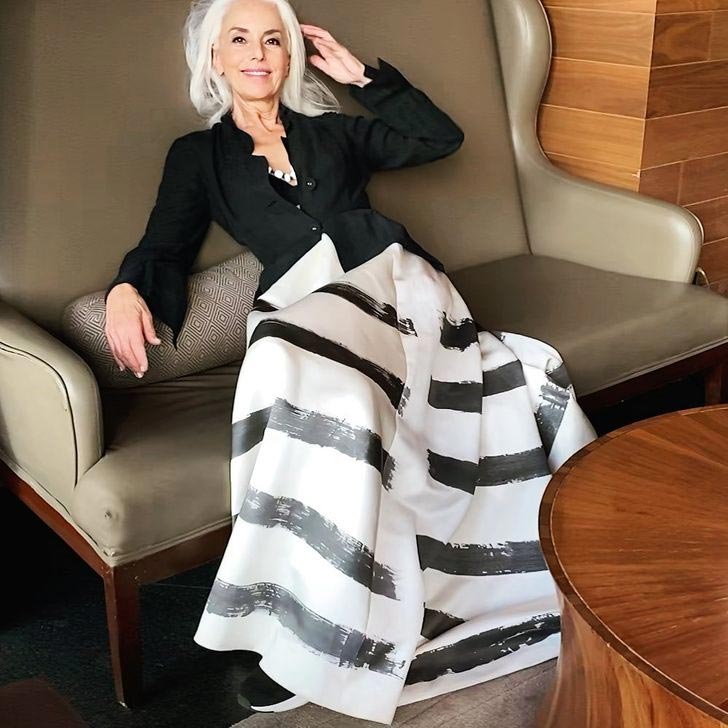 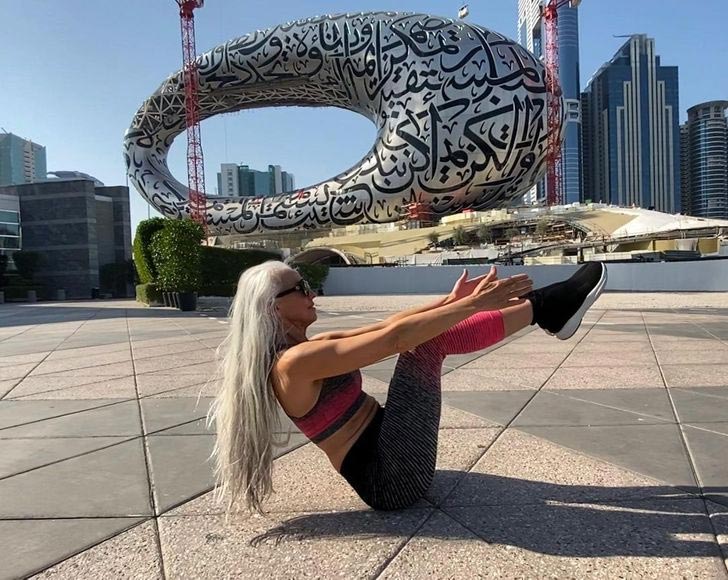 Upon asking her the question about what exercise she does, she told that she has always been doing exercise without actually knowing it.

She has been doing yoga for a long time and always felt like it was her body’s inner demand to get stretched and it made her feel healthier. She never felt like going to gym for exercise and always did it at home and whatever felt right for her body. “People, when I was young, thought I was a sports teacher or a ballet dancer, [while] it is a way of being in tune with the needs of the body.” 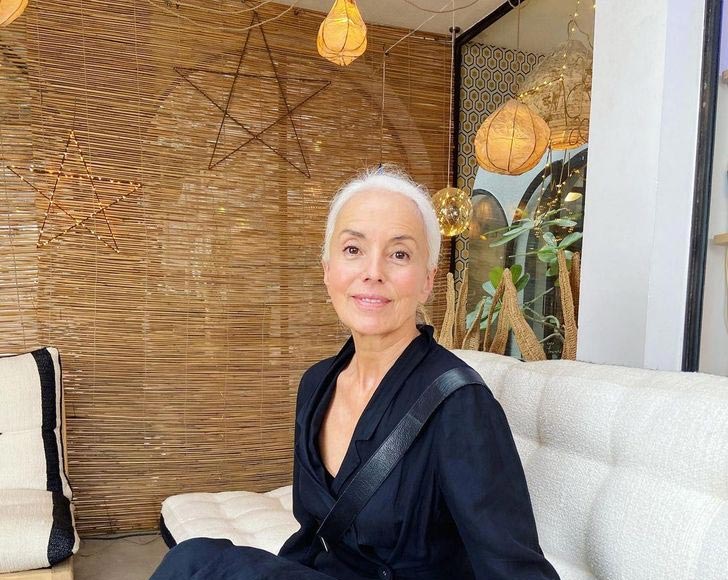