Most of you would be planning to buy your new iPhone 6 plus while some of you would have already purchased it. iPhone fans has waited for it quite a long but finally it has been launched with astonishing new features that have certainly made fans happier. The new model of iPhone, iPhone 6 Plus is accompanied with lots of exciting features and technologies that have totally changed the world. If you have doubt about what’s new in iPhone 6 plus then have a look on the following features to convince yourself. 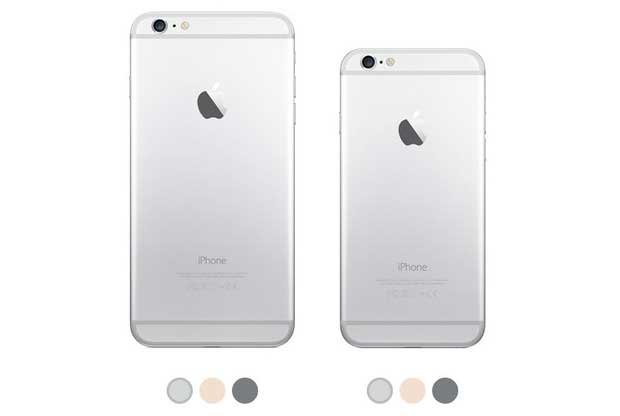 Comparing to all the previous models of iPhone models, iPhone 6 plus have the biggest screen of 5.5 inches. That is almost like a mini tab. But it isn’t where story ends rather along with big screen it is slimmer and has curved edges to give phone an elegant look. It’s not just a cell phone rather a complete advanced gadget.

The new model comes with the newer and better version of high definition screen that gives excellent resolution to make you feel the experience of using iPhone. Screen is strengthened by glass and is eyes sensitive meaning that it doesn’t harm the eyes.

One of the good features included in iPhone 6 plus is that the new feature of texting has certainly made writing messages simpler and quicker. This new feature includes entries of words that you have written before; double tapping them would enter the desired word directly making texting quicker and easy.

IPhone 6 plus comes with the improved WiFi mechanism that has enhanced the internet speed three times to make browsing and surfing speedy. Moreover iPhone has launched the distinguishing feature of calling through WiFi, making it a landmark in the history of iPhone. This feature of iPhone has certainly added a new dimension to WiFi mechanism as it was previously use for browsing purposes.

For people who love capturing every moment of their lives by taking pictures, should only buy iPhone 6 Plus as it has one of the best camera in any cell phone. Boosted version of previous 8mp camera has 2 times more speed to focus moments especially those which are in motion. Apart from it the iPhone 6 plus has a camera with extended feature optical image stabilizer, smile and blink detection to make taking pictures more interesting. It is best for taking selfies as well.

Comparing to the previous version the new model of iPhone has better battery life. Previous models have been criticized for short battery life but iPhone 6 plus large battery gives you better timing.