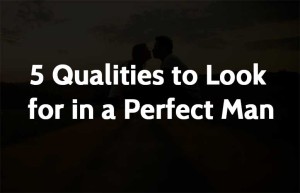 Women always regret later on then to value men who were sincere with them. That is why women are occasionally blamed for not being sincere in their relationships because they try to be too judgmental at small things. They commit mistakes by making foolish decision about their good relations on the basis of few meaningless things while ignoring the good dominant qualities of … END_OF_DOCUMENT_TOKEN_TO_BE_REPLACED 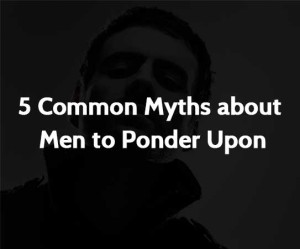 There are some very popular myths about men that we tend to believe, but if you look them closely, these myths are far from reality. And due to these myths too many problems are caused in life and in particular when you are in a relationship. It’s better to know men in reality rather than through these by looking at the following 5 main myths regarding men Unemotional … END_OF_DOCUMENT_TOKEN_TO_BE_REPLACED 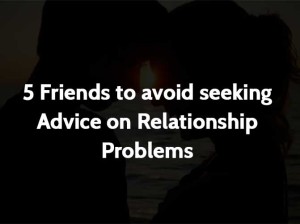 There are number of times when you really want to share your happiness and sorrow with someone so you feel little relaxed. But at times doing so can actually make you feel worse rather than being relaxed. There are some people or more specifically some friends with whom you should never discuss any of your relationship difficulties and love life. These people will make your … END_OF_DOCUMENT_TOKEN_TO_BE_REPLACED 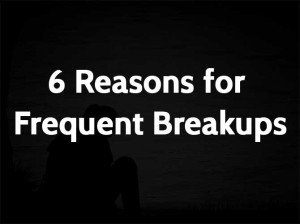 Many people tend to find wrong person with them and end up in regretting about it later. Always start your relationship by asking yourself about why you want to be with this person and what makes you think that you two make a good couple. Moreover observing each other and discussing about each other habits helps in realizing that whether you two will become a good person or … END_OF_DOCUMENT_TOKEN_TO_BE_REPLACED 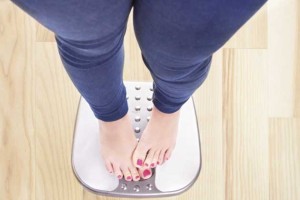 Sometimes you overlook your overweight feature and just lead your life without recognizing the fact that this can cause a great risk in future. In that case, you should know some signs that will indicate on the right time that you need to lose weight now. Apart from having presentable appearance health demands great amount of care, especially, in later ages. Make sure your BMI … END_OF_DOCUMENT_TOKEN_TO_BE_REPLACED