Is it love or sham?

What makes you so sure your man loves you?

He’s serious about you or maybe not. You are not going to understand your man’s feelings of love because men don’t express clearly what they are really up to and their next move in a relationship. Despite many walls men build around their emotions, there are still ways to know what resides in your man’s heart and if he’s seriously in love with you?

1. An exclusive relationship with you 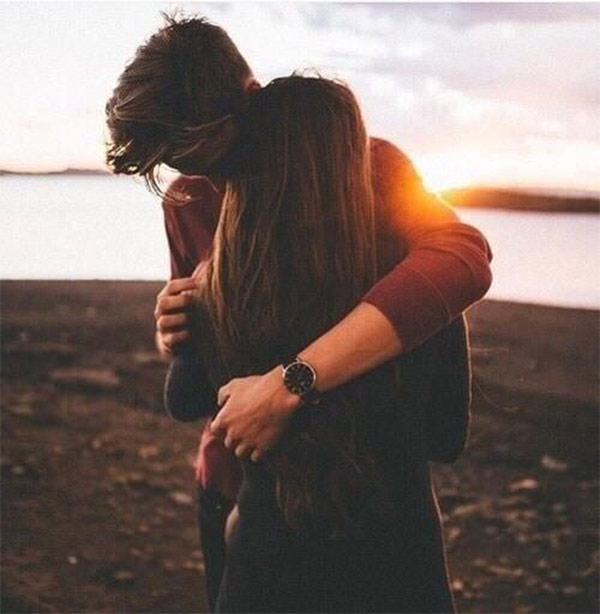 2. Invaluable opinion of yours

He’ll never forget what you’ve said months back and he’ll still include your opinion in an argument. He listens to every word attentively and considers your advice.

3. No more secrets to you 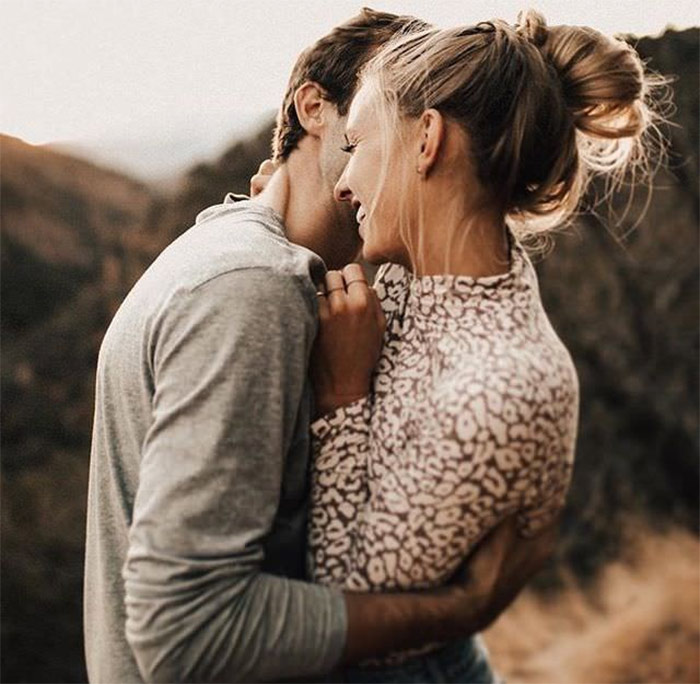 He’s ready to talk about his vulnerabilities in front of you and this is a clear sign from him showing he’s seriously in love with you. 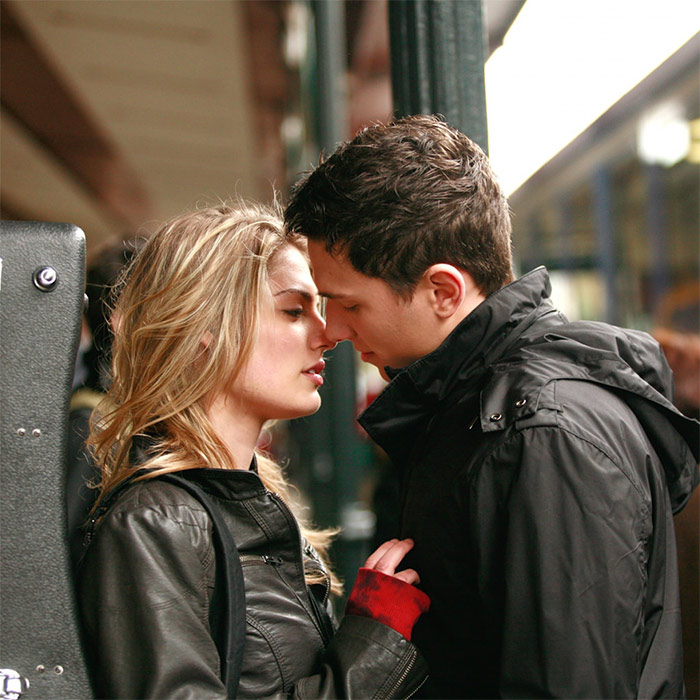 Men keep the flames going with their exes when they feel that they could still get back if nothing stirs up between the current one and them. If he plans future with you then he’ll cut off all his contacts keeping his focus only on you. 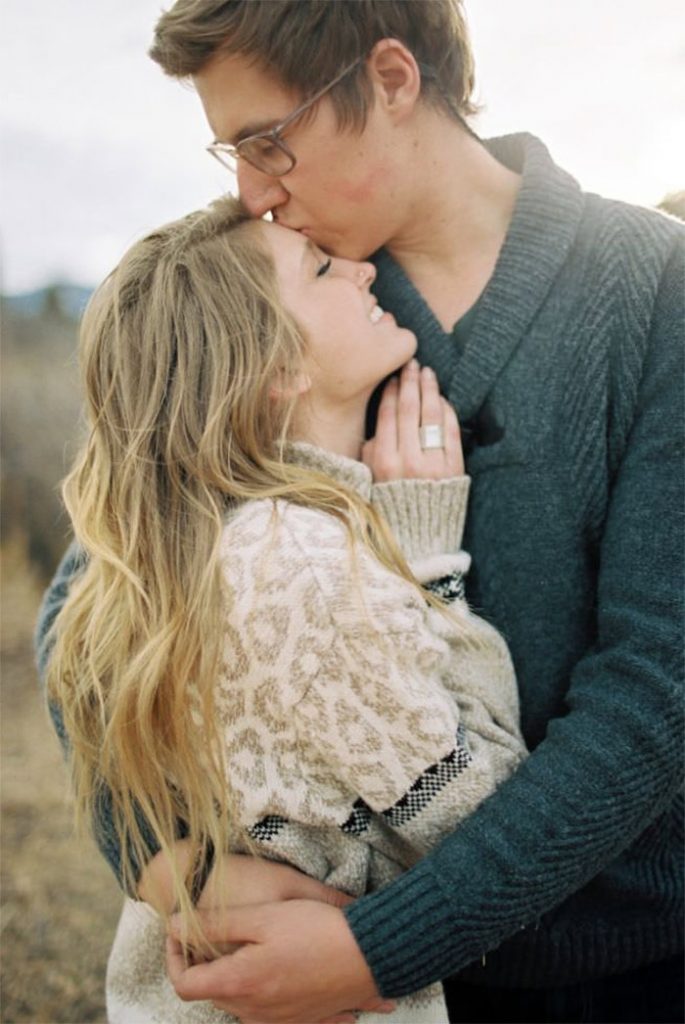 When his friends and family start complaining that he won’t shut up about you behind your back then he has serious feelings for you.

6. Your life details are important 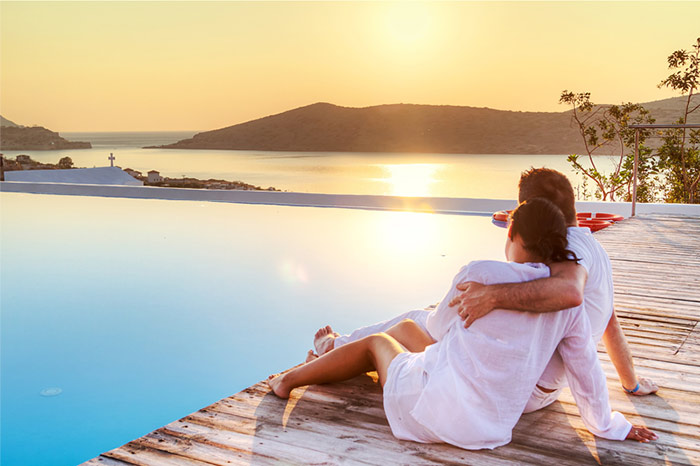 Your childhood, goals, passion, career, and hobbies, everything about you makes him excited to know more about your life and explore all areas of your life. He’s not just concerned about your past but your present is as important for him and he wants to know how you manage to get through.

7. Every plan that includes you is important 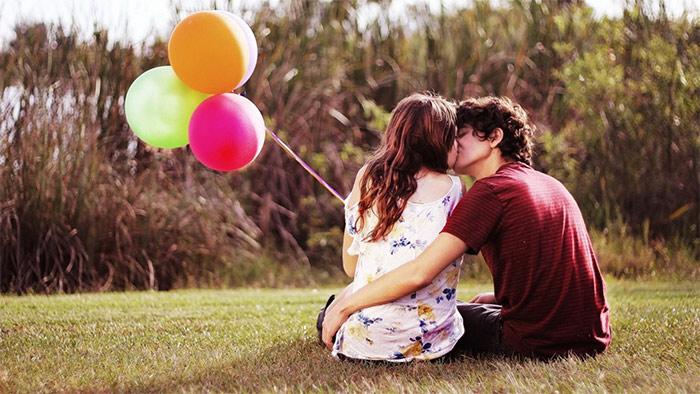 He schedules events to spend time with you depending on your availability and then accordingly lineup his own future plans. He puts you in first place and sticks to his plan with you. He doesn’t want to mess up his relationship with you and he knows any changes at the last minute will put your mood off and he can’t afford it.

8. Bonding over his favorite activities with you

He is a strong believer that doing activities together will make the bond strong. He loves playing his favorite game with you, he’s a knack to refurbish old things and in doing so he’s the happiest when you are at his side enjoying with him.

He’s seriously in love with you because when you wanted him to graduate; he achieved that, when you asked him to start his career and save money for the future; he has a built sound financial setup for both of you, now he’s ready to take a big step with you.

10. Everyone knows you’re the one for him

His family members, friends, and even his colleagues know that you’re the one his heart beats for and he’s not afraid to admit this in public or when alone with you.